A new specialist care development in Cheltenham, operated by The Orders of St John Care Trust (OSJCT), was officially opened on Wednesday 30 January 2013.

More than 70 guests attended the opening ceremony to celebrate the completion of the two-year project, including residents, staff, local dignitaries, Gloucestershire County Council representatives and executives from OSJCT and bpha, which together form the Gloucestershire Care Partnership (GCP). After the unveiling of the commemorative plaque, resident Mrs “Bunty” Porter presented Cllr Hicks with a bottle of champagne as a token of appreciation from the residents, which Cllr Hicks accepted on behalf of Gloucestershire County Council. 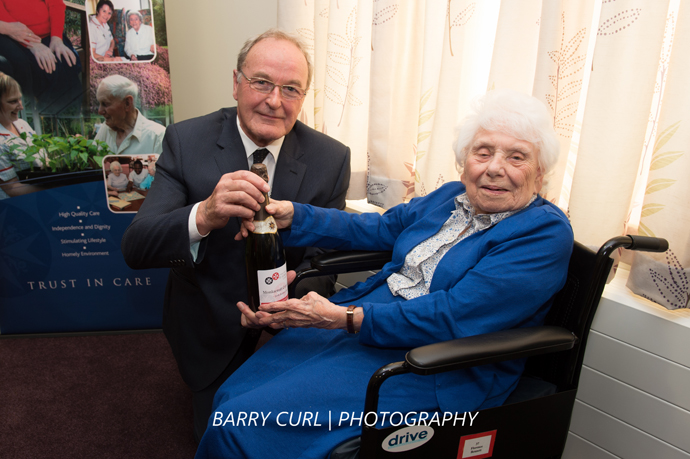 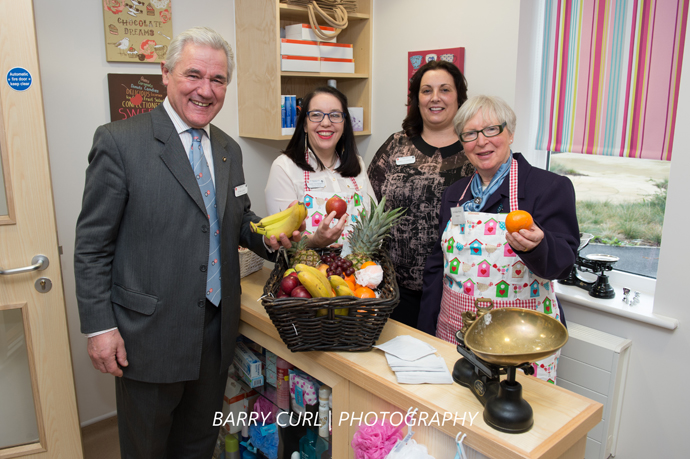